The Telecommunications Authority of Trinidad and Tobago (TATT) has published a draft Broadcasting Code  containing rules for regulating the content of programmes and material transmitted by radio and TV broadcasters (specifically the free-to-air radio, free-to-air TV and the basic (or general audience) package of subscription TV broadcasters).

According to the document :

“the principles which inform the Code are respect for the right of adults to choose the programming they want, while protecting children and young persons from unsuitable
material through appropriate scheduling and, the need to protect persons from harm or
unnecessary offence.”

The Code prescribes specific standards for the broadcast of free-to-air radio and television programmes in relation to a number of issues including the following :

The Code also outlines procedures for receiving complaints and for redress.

The deadline for the receipt of written comments on the Code and the Guidelines to TATT is
August 29, 2008. 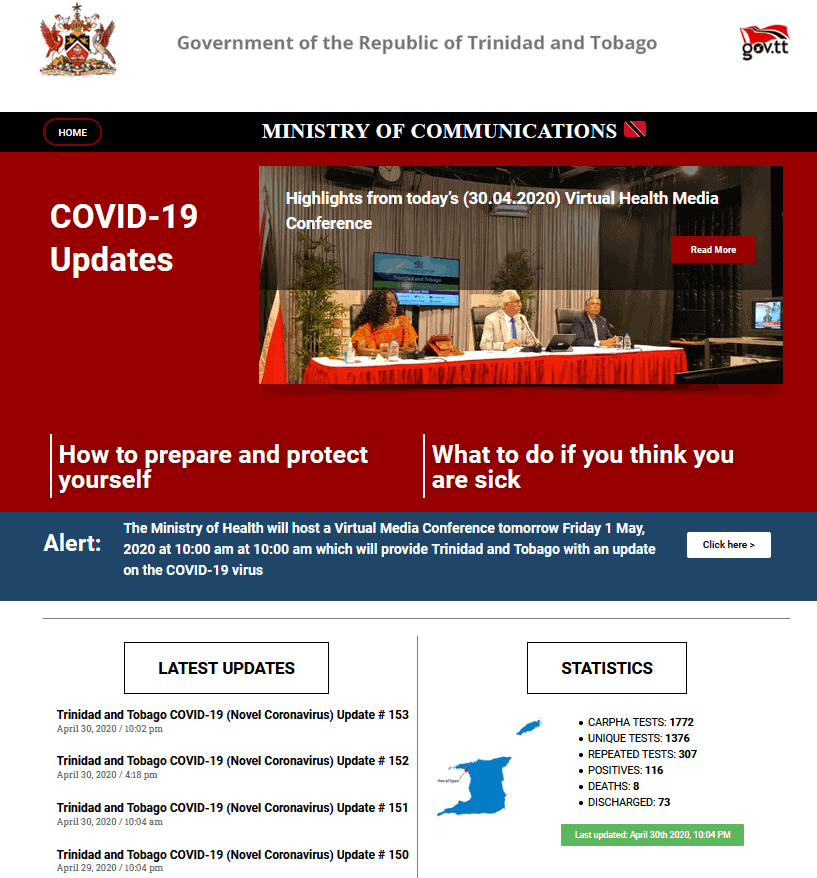 Microsoft event “A deeper understanding of Data Sovereignty and demystifying Data Protection.” on April 29 2014 from 1 to 3pm