Popular digital currency bitcoin is expected to overtake e-commerce giant eBay’s payment processor PayPal in terms of US dollar transactions in the near future.

California-based hedge fund Laureate Trust says that bitcoin is fast establishing itself as the currency to use globally and instantly to make purchases or payments over the internet recording nearly $300m (£178m, €220m) daily in transactions.

“Whenever you have an instrument that trades over 300 million US dollars a day, it must be recognized,” Peter Tasca, CEO of Laureate Trust, said in a statement.

“The digital currency works, Bitcoin has greater volume transactions than Western Union and we anticipate it will overtake PayPal later this year.”

Read the full article at: http://www.ibtimes.co.uk/bitcoin-set-overtake-ebays-paypal-transaction-volumes-1449856 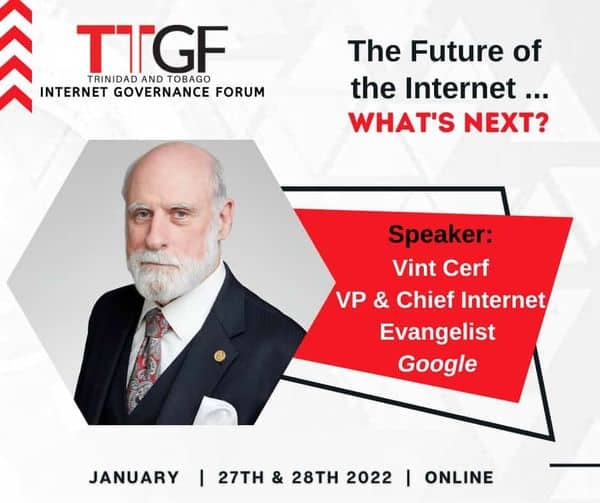 Register (for free!) to attend the online Trinidad and Tobago Internet Governance Forum 2022 on Thursday January 27 and Friday January 28 2022 #TTIGF2022

Trinidadian charged for turning off computer