It’s almost the end of 2014 and Facebook has been repeatedly prompting its users to use its Facebook’s Year in Review feature in their feed. Facebook’s “Year in Review” feature creates a photo scrapbook montage automatically from your photos you’ve posted over the year with various festive, playful backgrounds in the background which you can post on Facebook with a default caption “It’s been a great year! Thanks for being a part of it.. ”

However, what if your year wasn’t so great?

Eric Meyer, web advocate and author of many books on CSS (Cascading Style Sheets) penned an excellent post “Inadvertent Algorithmic Cruelty” on Facebook’s repeated prompting on showing a picture of his daughter who passed away this year.

“This inadvertent algorithmic cruelty is the result of code that works in the overwhelming majority of cases, reminding people of the awesomeness of their years, showing them selfies at a party or whale spouts from sailing boats or the marina outside their vacation house.

But for those of us who lived through the death of loved ones, or spent extended time in the hospital, or were hit by divorce or losing a job or any one of a hundred crises, we might not want another look at this past year.

To show me Rebecca’s face and say “Here’s what your year looked like!” is jarring.  It feels wrong, and coming from an actual person, it would be wrong.  Coming from code, it’s just unfortunate.  These are hard, hard problems.  It isn’t easy to programmatically figure out if a picture has a ton of Likes because it’s hilarious, astounding, or heartbreaking.

Algorithms are essentially thoughtless.  They model certain decision flows, but once you run them, no more thought occurs.  To call a person “thoughtless” is usually considered a slight, or an outright insult; and yet, we unleash so many literally thoughtless processes on our users, on our lives, on ourselves….. 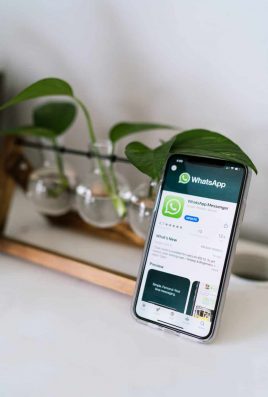