At the Trinidad and Tobago Computer Society’s (TTCS) tech meeting on April 20th, 2008, we looked at  Johnny Chung Lee‘s project “Low-Cost Multi-point Interactive Whiteboards Using the [Nintendo Wii] Wiimote” to create a interactive whiteboard on any computer screen (projected or on the monitor itself) using just a infrared light pen, and a Nintendo Wii Remote connected to a PC via Bluetooth.

Mike Tikasingh and Paul Worswick did a splendid job in researching, building and testing for this meeting and the end result was very impressive. Kudos to Mike Tikasingh for editing the video footage taken that day.

There are three video clips :

Part I is a presentation by Mike Tikasingh showing how the infra-red pens were made.

Part II is a presentation by Paul Worswick showing how the Nintendo Wii Remote was connected to a Windows PC wirelessly using Bluetooth. He then showed how to use the infra-red pen to turn a computer screen projected on a wall to create a interactive whiteboard.

Summary of TTCS meetings in 2013 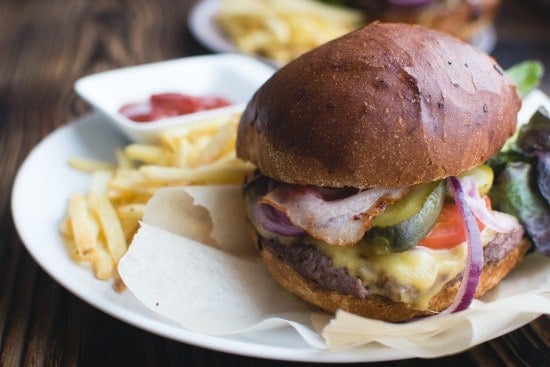