Twenty years ago on April 30, 1993, the European Organization for Nuclear Research (CERN) published a statement making available the World Wide Web (WWW) technology it invented on a royalty-free basis for anyone to use.

To mark the 20th anniversary of the publication of that document,  CERN (the acronym stands for “Conseil Européen pour la Recherche Nucléaire”) has restored the first website (which documented the WWW project) at its original URL at http://info.cern.ch/hypertext/WWW/TheProject.html.

CERN has also announced a project to “preserve the digital assets that are associated with the birth of the web at http://info.cern.ch/.

Visit  http://info.cern.ch/ to learn more about the history and work by Tim Berners-Lee at CERN in 1989 to create the World Wide Web.

Vinton Cerf  (co-designer of the TCP/IP protocols that allows devices on the Internet to communicate to each other) and Robert Cailliau  (who collaborated with Tim Berners Lee on the WWW project at CERN)  have also written articles on the 20th anniversary of CERN’s publication of the WWW technology. 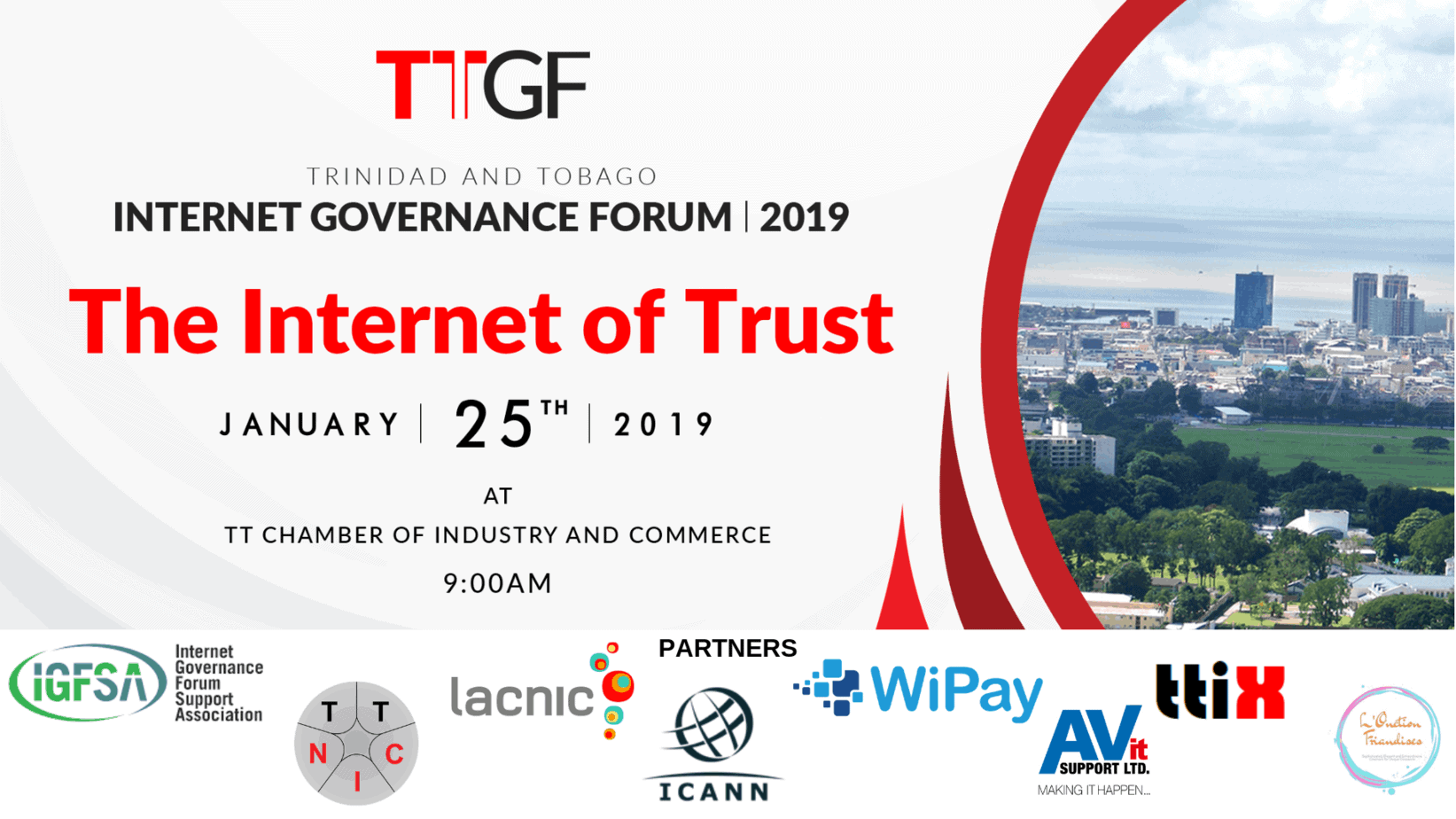