I have fond memories of playing Doom for many hours. Doom was uploaded by id Software to a FTP server and BBS on December 10, 1993.

It wasn’t the first person shooter (id has created and launched Wolfenstein 3D earlier), but Doom took it up a notch with great graphics.
From the Wikipedia article:

“Doom’s primary distinguishing feature at the time of its release was its relatively realistic 3D graphics. The advance from id Software’s previous game Wolfenstein 3D was enabled by several new features in the Doom engine, including height differences (all rooms in Wolfenstein 3D have the same height), non-perpendicular walls (all walls in Wolfenstein 3D run along a rectangular grid), full texture mapping of all surfaces (in Wolfenstein 3D, floors and ceilings are flat colors) and varying light levels and custom palettes (all areas in Wolfenstein 3D are fully lit at the same brightness). The latter contributed to Doom’s visual authenticity, atmosphere and gameplay, as the use of darkness to frighten or confuse the player was nearly unheard of in games released prior to Doom; palette modifications were used to enhance effects such as berserk.

In contrast to the static levels of Wolfenstein 3D, those in Doom are highly dynamic: platforms can lower and rise, floors can rise sequentially to form staircases, and bridges can rise and fall. The lifelike environment was enhanced further by the stereo sound system, which made it possible to roughly determine the direction and distance of a sound effect. The player is kept on guard by the grunts and growls of monsters, and receives occasional clues to finding secret areas in the form of sounds of hidden doors opening remotely. As in Wolfenstein 3D, enemies can also become aware of the player’s presence by hearing distant gunshots.”

The sound effects and music was also great for PCs with soundcards for their PCs (mine was a Soundblaster Pro) and really contributed to the atmosphere.

As a shareware game, id Software made the first 10 levels of the game free, allowing the game to be downloaded and shared on BBSes (the TTCS ‘s own BBS, Infoline also had the version). You then had to pay for the other 20 levels, which id would mail to you on 3.5″ floppies once payment was received.

Also amazing at the time, was the multiplayer component, I used a serial cable between two PCs at the time and had great fun.

Some links around the web: 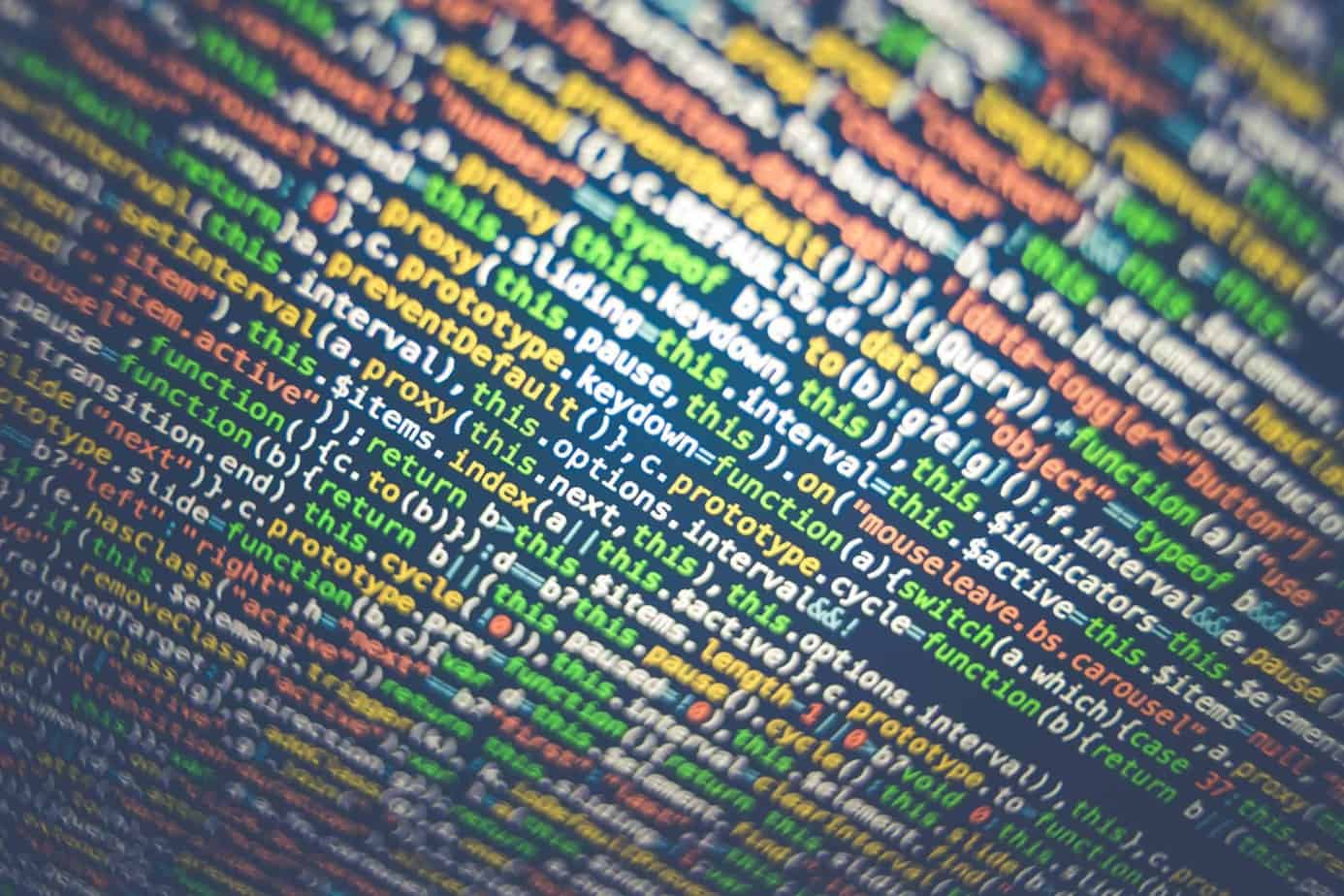 CBS 60 Minutes on e-waste from the US to China