The Minister of Finance, Honourable Colm Imbert presented the 2016 Mid Year Budget Review in the Trinidad and Tobago Parliament on April 8 2016.

In his presentation, the Minister announced plans to impose a 7% duty on online purchases of goods and services through the Internet to take effect by September 2016.

Here’s the excerpt from the Mid Year Budget Review 2016

Returning to our overall revenue situation, we must now find ways and means of creating new revenue streams. To bolster the revenue picture and support ongoing efforts to conserve foreign exchange, the Government intends to introduce the following measures, among others viz:

i) A levy of 7% on online purchases of goods and services through the Internet from retail companies resident overseas, that are not subject to taxation in Trinidad and Tobago, such as for example, Dell, Walmart, Staples and Amazon. This is not a new concept and there is well established precedent for a tax of this nature in countries such as the USA, UK and New Zealand. Online purchases are now a significant area of foreign exchange demand, which is putting a strain on our reserves, since credit card transactions are settled almost immediately. This tax is intended to help manage the increase in foreign exchange outflows from online purchases, reduce revenue leakage and assist local manufacturers and service companies to compete with overseas retailers. This measure is scheduled to take effect by September 2016 and it will require discussions with the banks and credit card companies to make it work.

This would be in addition to Custom duties and VAT paid by consumers for goods and services bought online.  Online purchases however, include not just physical tangible items shipped to you (from Amazon, Walmart, etc) but for intangible things such as mobile app purchases from the Apple Store and Google Play, video services like NetFlix, ebooks, software subscriptions to cloud services from vendors like Adobe, Microsoft (although Microsoft might be exempt) or online software purchases from software stores like Steam. 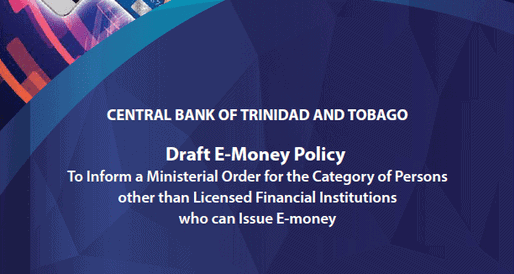