View/Read the TTCS comments on the Cybercrime Bill (PDF ; 242K)

Some of the general areas of concern regarding the Cybercrime Bill noted in our comments:

The comments were put together by the TTCS based on

Many thanks to the contributors who helped with reviewing and commenting on the bill. For those interested in discussing and sharing ideas about computing, related technologies and related social issues are discussed, do join our announcement mailing list. 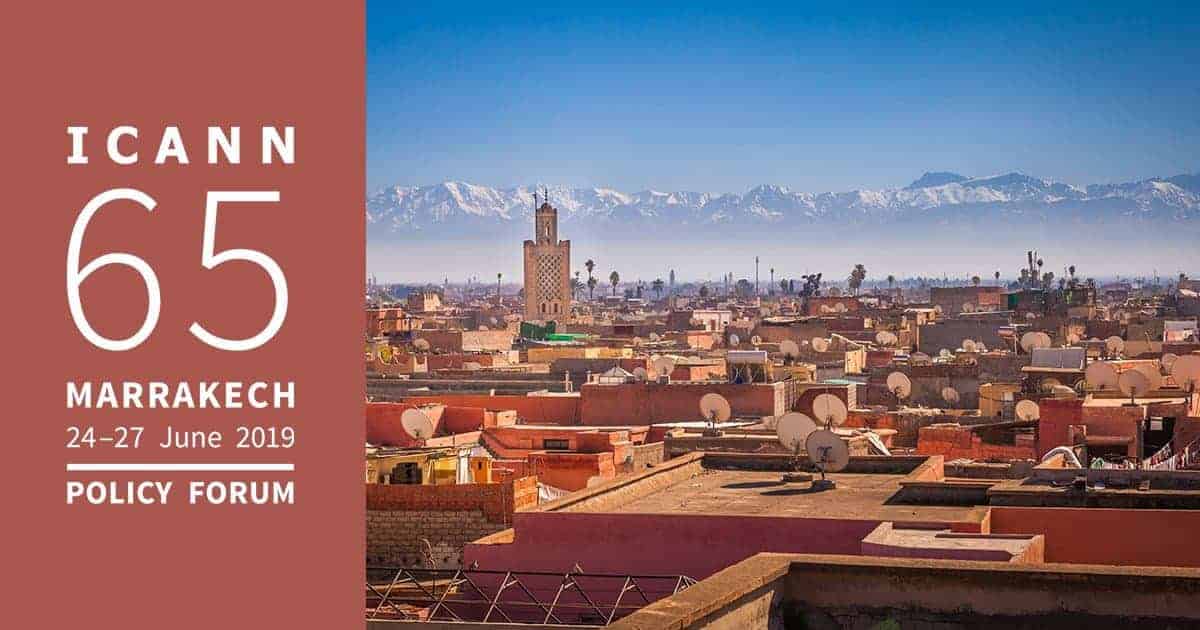