You can read the TTCS comments on the Cybercrime Bill 2017 and watch the recording of the Sixth Meeting of the JSC on YouTube.

The TTCS is drafting a followup response to the JSC as it relates to clause 18 of the Bill (“Causing harm by communication using a computer system”).

Please view and comment on the draft TTCS followup response to the JSC dated June 11 2018. You do not need a Google account to comment and we are seeking to submit this by Wednesday or earlier. 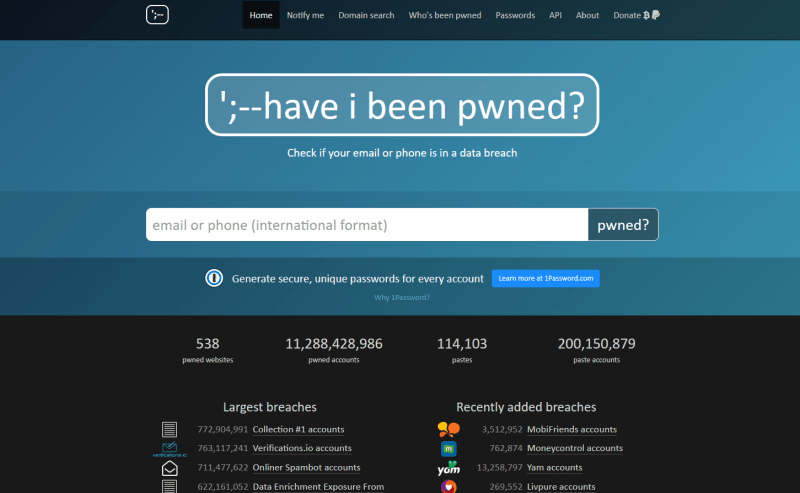 Trinidad & Tobago Government monitors gov.tt domains on Have I Been Pwned