The Ministry of Public Administration and Information (MPAI) has on its fastforward website a press release titled “National Broadband Strategy for Trinidad and Tobago“. No concrete details are mentioned, perhaps a PDF document will be made available soon.

Text of the National Broadband Strategy for Trinidad and Tobago press release :

Imagine an eight-lane highway with vehicles travelling freely and safely at high speeds in both directions. In contrast, picture a two-lane street with ‘bumper to bumper’ traffic and irate drivers on either side sounding their car horns in a concerto of sheer frustration. Those travelling along the highway experience little or no congestion and arrive at their destinations in acceptable time. Those travelling along the street encounter the traffic jam, nevertheless arriving at their destinations, but only after hours and hours of delay. In the Internet world, Broadband is a communications autobahn with no speed limit and dial-up access is a slow street.

The Government recognizes the need for reliable, affordable, high-speed Internet services to be accessible by all citizens of Trinidad and Tobago. This is a key focus of the National Broadband Strategy, which also considers the importance of developing local content. In the paradigm of highways and streets, the carriageway is the “how” and content is the “what” and “why” of passage.

The National Broadband Strategy, as proposed by the Ministry of Public Administration and Information, promotes the establishment of Broadband facilities and services, and is aligned with the development and amplification of both the telecommunications sector and the National Information and Communication Technology (ICT) Strategy, fastforward. The Broadband Strategy outlines key approaches for addressing the requirements of different sectors of society – the Public Sector, the Private Sector and the Non-Energy ICT–based Sector.

Among the Strategy’s infrastructure considerations are the landing of additional international submarine fibre optic cables, the establishment of data centres and carrier hotels, and the creation of a domestic Internet Exchange Point (IXP).

The Government has undertaken to make Broadband services available to at least 80% of the population by December 2008. 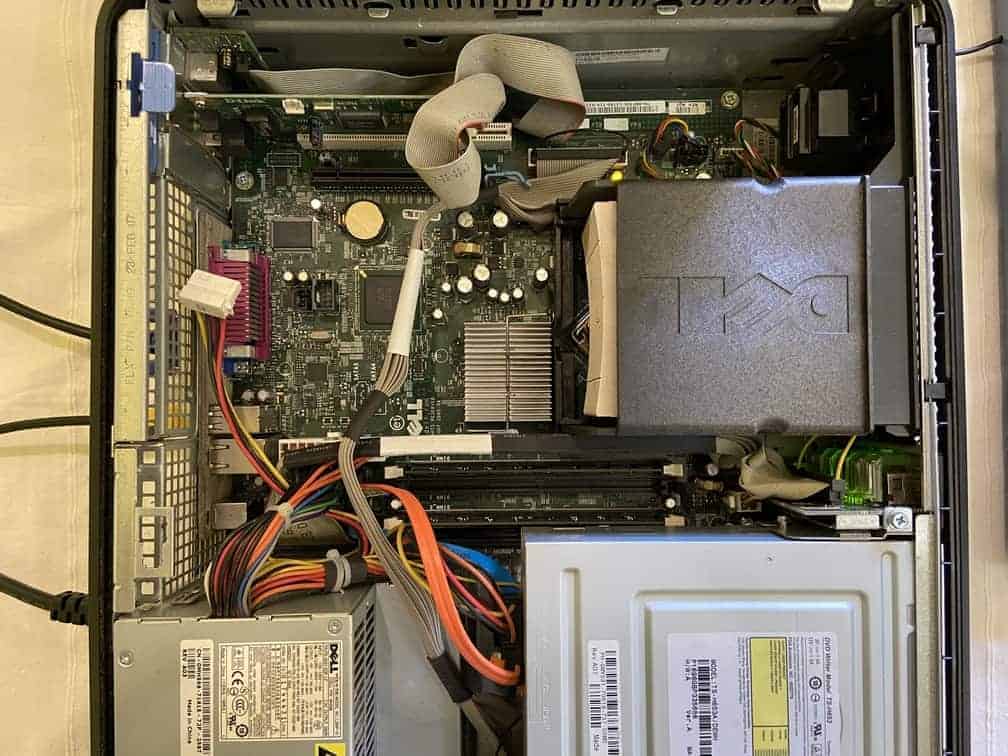