Just noticed that there are updated street maps in Google Maps for Trinidad. The street maps are more detailed in certain areas of Trinidad (sorry Tobago, no updated satellite imagery or street maps so far) and some of the streets are labelled along with several landmarks such as schools, shopping centers and police and fire stations. Neat stuff!

Check out the Google Maps of : 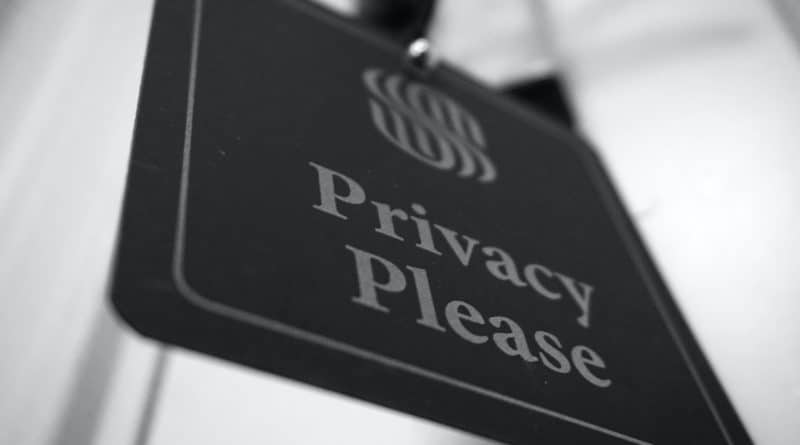