As mentioned before, many of the public ICANN meetings have transcripts available within hours after the meetings as text files. However, a disadvantage with viewing the ICANN New Delhi 2008 meeting transcripts with Mozilla Firefox such as the transcript for “Workshop: Update on Internet Governance” held on February 11th, 2008 is that the length of the lines of text are too long for the browser window requiring you to scroll left and right to read the transcript which gets confusing with the likely result that you stop reading the transcript online or try to insert the text in a word processor or text editor to word wrap the text.

If only there was a way to word-wrap the text in the browser window…………..

Well, there is an easy solution for Mozilla Firefox users which I discovered, thanks to Tero Karvinen’s article “Making preformated <pre> text wrap in CSS3, Mozilla, Opera and IE”

With this change, any text files you view in Mozilla Firefox will automatically be word-wrapped so that you don’t have to scroll left and right to read the text file. 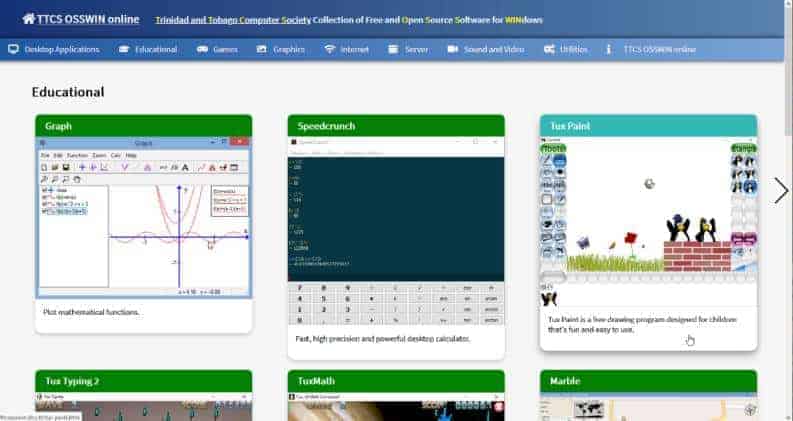 TTCS OSSWIN 3.0 available for download – a collection of Free and Open Source Software (#FOSS) for Windows

ICT related aspects of the 2016 #Trinidad and #Tobago Budget Statement

TTCS lime at Asian Buffet, Trincity Mall from 4pm to 6pm on December 14 2013 – discussion about Free and Open Source