(Update : June 17th – after some initial hiccups, you can download Mozilla Firefox 3 . For live interviews with the Mozilla team, updates on the download count so far (and earlier, the problems with website updates), visit http://air.mozilla.com/ )

Firefox v3 has several improvements, not just in features but in the speed of loading webpages. Check out this screencast of some of the features in Firefox 3. There is also a Field Guide to Firefox 3 with many screenshots. To help with the record, visit http://www.spreadfirefox.com/worldrecord and click on the red “Pledge Now” button. You will be asked to select what country you are from (and yes, Trinidad and Tobago is listed as one of the countries) and optionally your email address (for the Mozilla Foundation to keep you informed on Tuesday) and click the Pledge Now button. By doing so, you are pledging to download Firefox 3 on Tuesday.

The http://www.spreadfirefox.com/worldrecord page has an interactive map where you can see the number of pledged downloads. As of 2:00am Monday 16th June 2008, the number of pledged downloads from Trinidad and Tobago is 573. So head over to the http://www.spreadfirefox.com/worldrecord page if you haven’t pledged to download Firefox 3 (and of course do so on Tuesday!) 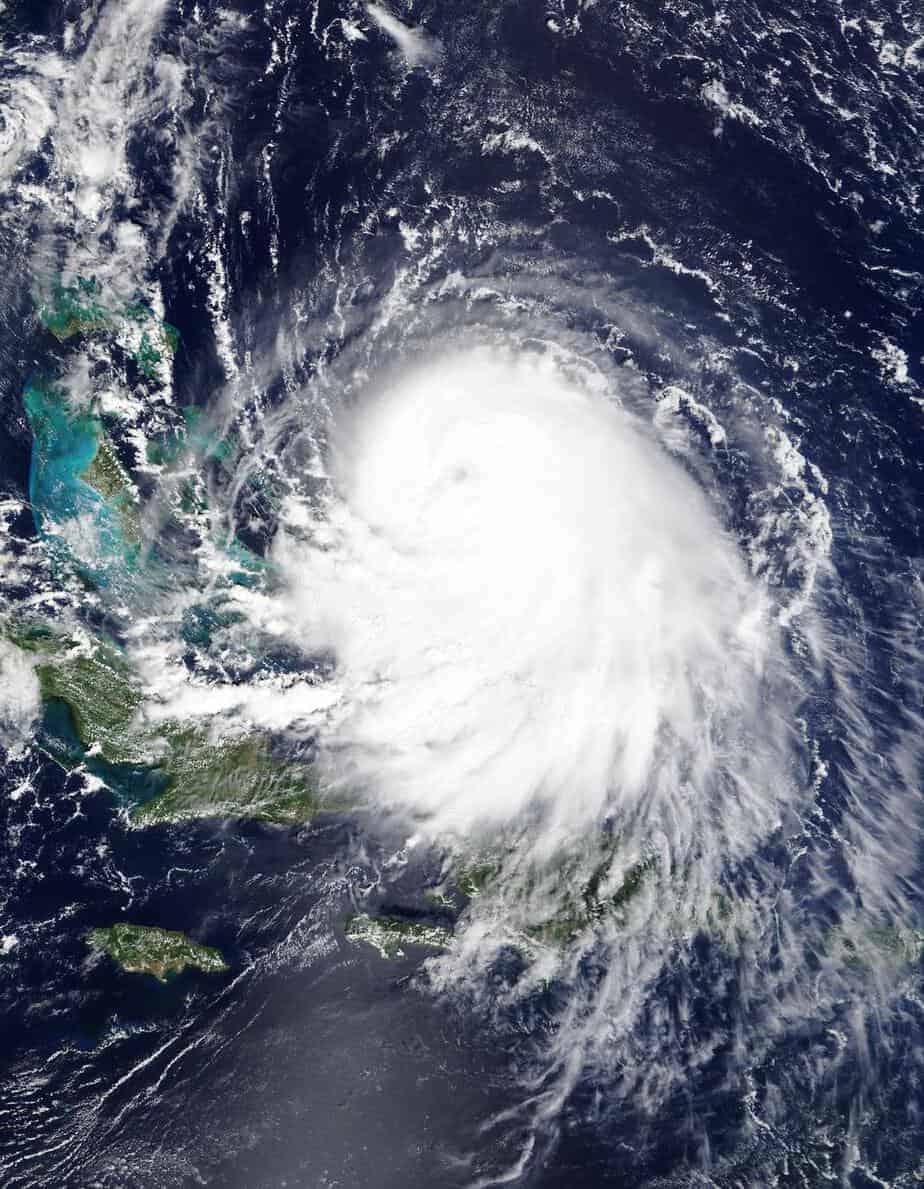