The Trinidad and Tobago Computer Society (TTCS) will be having a pizzalime on Tuesday 16th June 2009 from 7 pm to 9pm at Pizza Hut, VALSAYN.

Come join us as we eat and chat about :

Contribution of $30 towards the food bill is expected. Anyone interested in computing are welcome to attend. 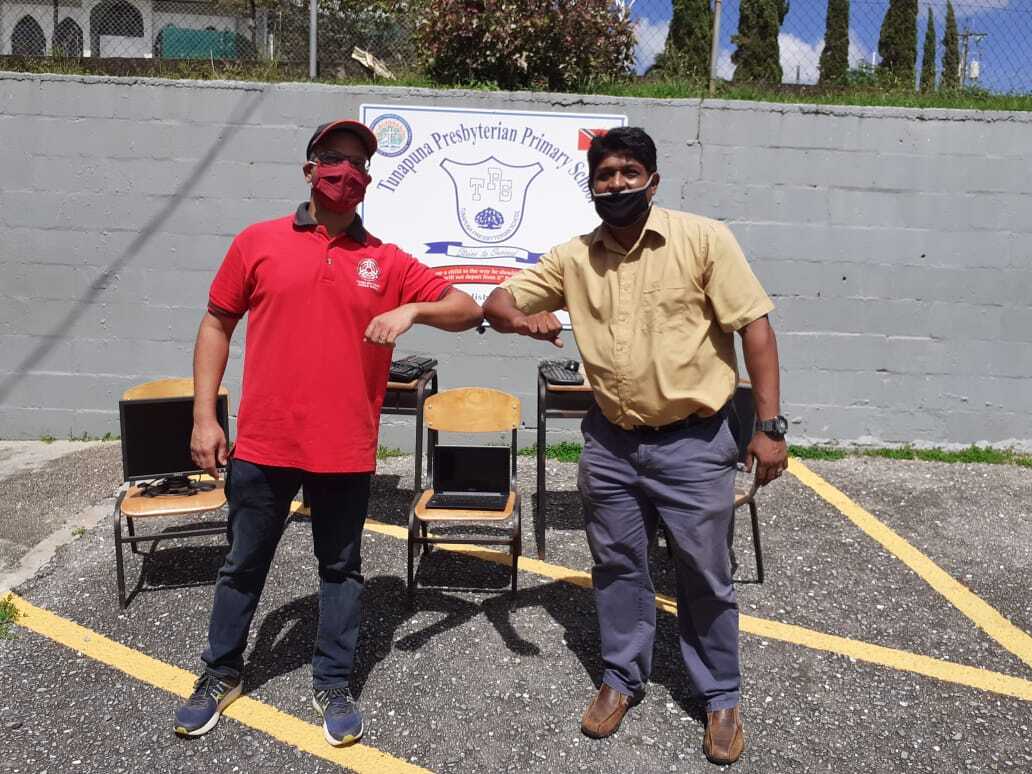