Caribbean Telecommunications Union president Phillip Paulwell announced that Digicel has agreed to abolish voice roaming charges for users of the company’s networks when they travel in the Caribbean region from October 1, 2013.

From the Trinidad Guardian article :

“After some negotiation, Digicel has agreed as of October 1, 2013, on the abolition of voice roaming on Digicel’s network in Caricom countries. Each travelling subscriber will be treated as if he is using his local/domestic Digicel network throughout the region and therefore will be billed accordingly,” said Paulwell, who is Jamaica’s Minister of Science, Technology, Energy and Mining.

Paulwell said negotiations would continue with Digicel for the abolition of roaming on data charges by year-end and for the removal of taxes on international calls in Jamaica and Haiti. Discussions with LIME, the region’s other major telecoms provider, on a plan for LIME to eliminate roaming charges were ongoing, said Paulwell.

“The overall aim is to abolish roaming for both voice and data, and the objective is to achieve this by year end. Those charges hinder affordable communication between Caribbean people, and as we move toward greater regional unity, we must take every opportunity to remove the barrier that keep us apart,” said Paulwell. 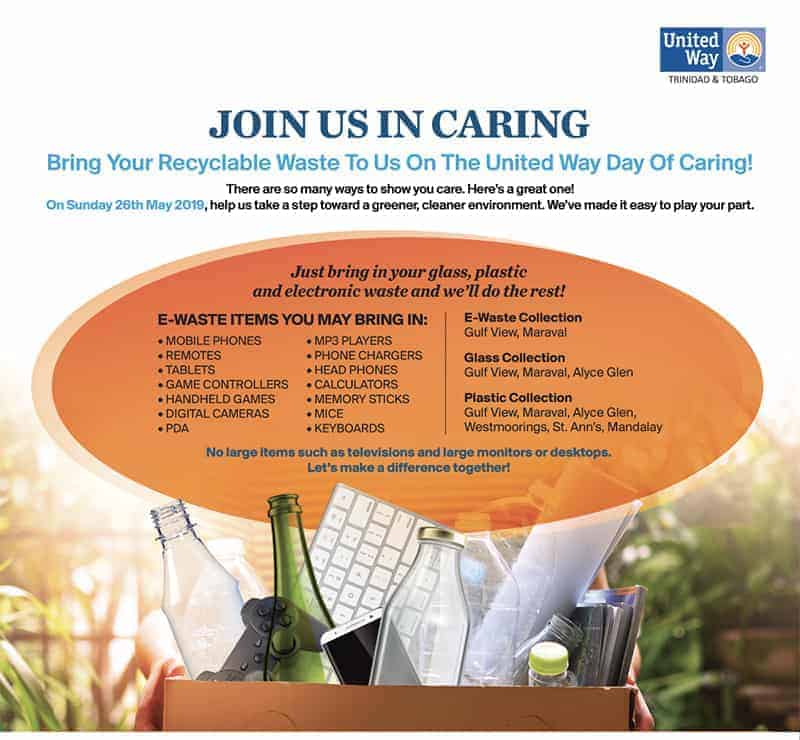