The New Yorker’s Maria Konnikova writes on “How Facebook makes us unhappy” . An excerpt:

“The key to understanding why reputable studies are so starkly divided on the question of what Facebook does to our emotional state may be in simply looking at what people actually do when they’re on Facebook. “What makes it complicated is that Facebook is for lots of different things—and different people use it for different subsets of those things. Not only that, but they are also changing things, because of people themselves changing,” said Gosling. A 2010 study from Carnegie Mellon found that, when people engaged in direct interaction with others—that is, posting on walls, messaging, or “liking” something—their feelings of bonding and general social capital increased, while their sense of loneliness decreased. But when participants simply consumed a lot of content passively, Facebook had the opposite effect, lowering their feelings of connection and increasing their sense of loneliness.…….

…….In other words, the world of constant connectivity and media, as embodied by Facebook, is the social network’s worst enemy: in every study that distinguished the two types of Facebook experiences—active versus passive—people spent, on average, far more time passively scrolling through newsfeeds than they did actively engaging with content. This may be why general studies of overall Facebook use, like Kross’s of Ann Arbor residents, so often show deleterious effects on our emotional state. Demands on our attention lead us to use Facebook more passively than actively, and passive experiences, no matter the medium, translate to feelings of disconnection and boredom.”

20 years of the Free and Open World Wide Web 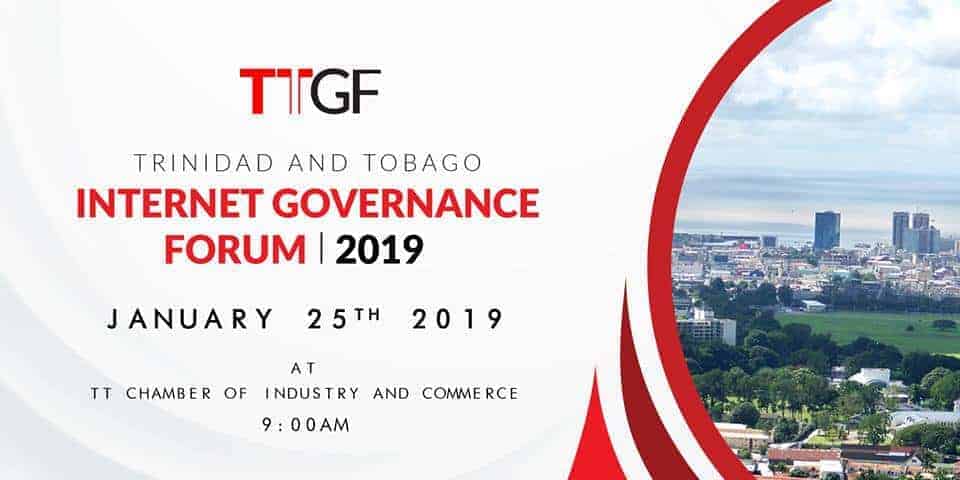 Call for Topics for the Trinidad and Tobago Internet Governance Forum 2019!

The most popular matt in the world registers a .tt domain

Software Freedom Day on September 18 2010 at Trincity Mall, Trincity from 10am to 5pm