Wired: How the NSA Almost Killed the Internet . An excellent read. An excerpt:

“Not just revenue was at stake. So were ideals that have sustained the tech world since the Internet exploded from a Department of Defense project into an interconnected global web that spurred promises of a new era of comity. The Snowden leaks called into question the Internet’s role as a symbol of free speech and empowerment. If the net were seen as a means of widespread surveillance, the resulting paranoia might affect the way people used it. Nations outraged at US intelligence-gathering practices used the disclosures to justify a push to require data generated in their countries to remain there, where it could not easily be hoovered by American spies. Implementing such a scheme could balkanize the web, destroying its open essence and dramatically raising the cost of doing business.” 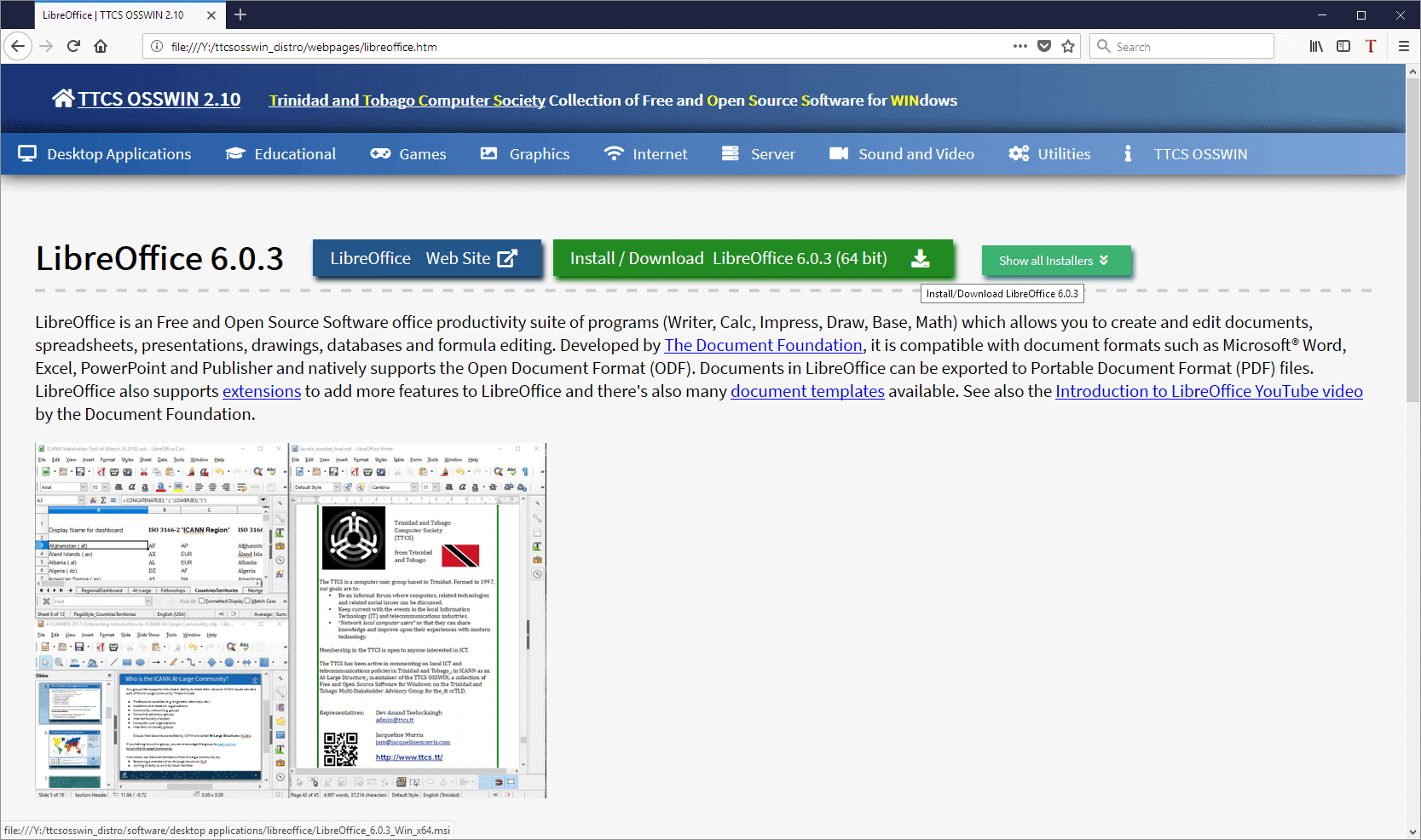 TTCS OSSWIN 2.4 a collection of Free and Open Source Software (#FOSS) for Windows available for download