According to Senator the Honourable Rohan Sinanan, Minister of Works and Transport in his feature address:

“The new driving permit being launched is embedded with barcode technology that significantly reduces the risk of duplication. In the very near future, meaning in a few months-time, legislation will be brought to the Parliament which will allow authorized officers to scan permits on the scene and obtain all relevant information about the holder of the particular driver’s permit”

Other interesting details about the new driving permit system via the MOWT’s press release :

The New Driving Permit System will be part of a centralized digital system that will allow authorized persons at the Licensing Office to access and provide data in legitimate circumstances, so that the holder of a driver’s permit no longer has to go to a specific office to get pertinent information about his/her licence. The electronic storage of information will benefit citizens as it is cost effective, reliable and easily available.

The scanning of the barcode on the new driving permit, allows authorized officers to obtain relevant information such as whether the holder has any recorded and/or outstanding infractions of the law thereby establishing an independent and reliable tracking system for those who have had any interaction with the legal system.

The New Driver’s Permit System will be implemented in Tobago on Monday January 16 2017 with production of certificates on the same day of the request.

CNC3 aired a segment about the launch of the new driver licenses on its Friday January 13 2017 newscast. 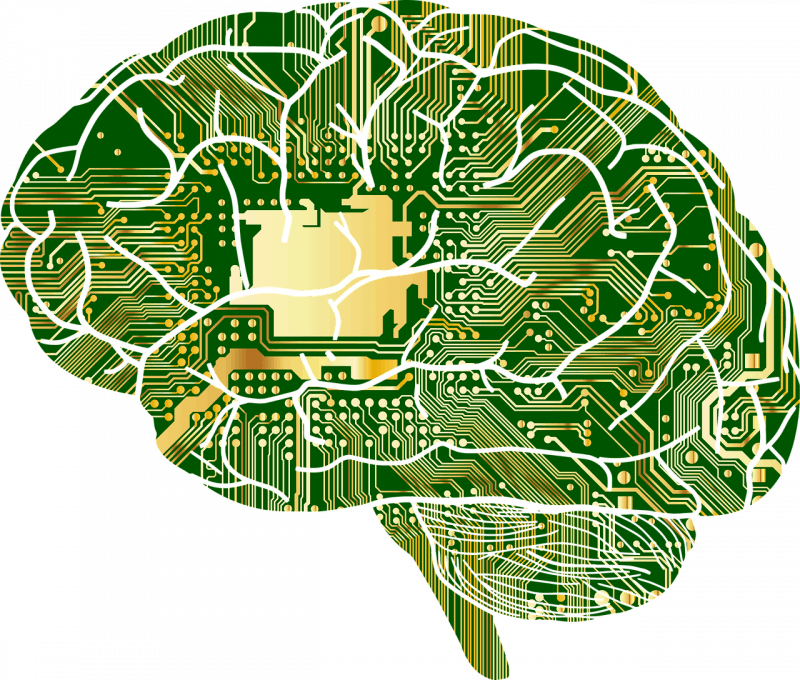