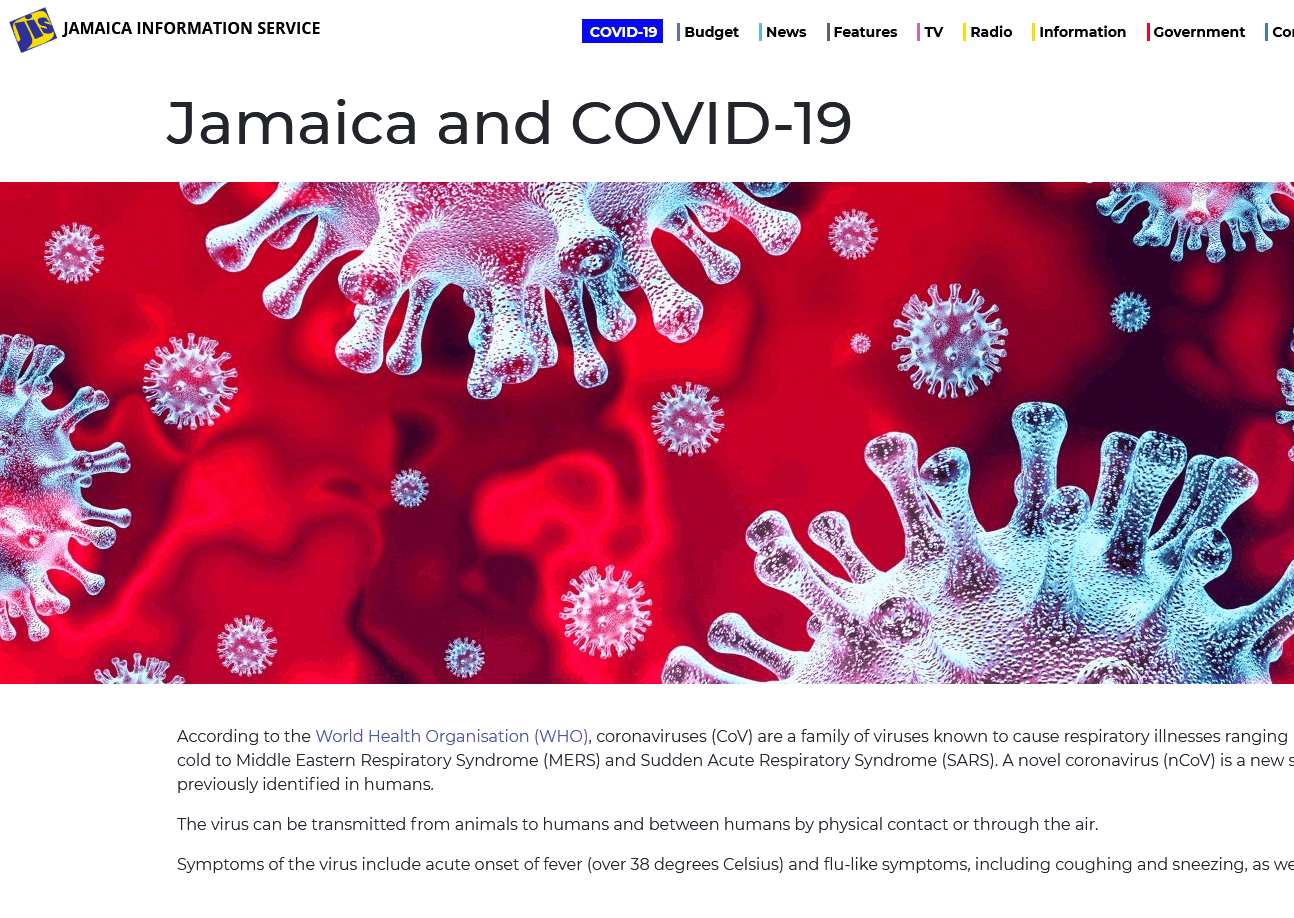 In a tweet on March 14 2020, Prime Minister of Jamaica Andrew Holness announced that all Jamaican government websites were zero-rated (meaning that such websites can be accessed without a data plan) due to the COVID-19 situation in Jamaica.

In response to TATT’s question #5 : “Should ISPs be permitted to employ marketing strategies (such as zero-rated pricing) through partnerships with content providers?”

“No. This is a violation of net neutrality principles and provides advantages to large, well funded corporations (at the expense of smaller, innovative startups).
For example, by Digicel zero rating Loop TT (​http://www.looptt.com/​), Digicel gives Loop TT an advantage over other local news media (newspapers, radios) as Digicel users do not pay to access Loop TT but are charged to access other news media sites.

Zero rating negatively impacts on the likelihood that future innovations can survive to grow into useful services. Imagine if Altavista has approached ISPs in the mid 1990s to zero rate their search platform ; Google would have unlikely to been able to get acceptance. Or if Myspace has approached ISPs in the mid-2000s to zero rate their Myspace social network, Facebook might not have been able to survive. Zero rating of commercial traffic should be prohibited.

However, perhaps we can have a discussion on zero rating on nonpolitical public services – such as government websites (Ministry of Health, Ministry of Education for example).

Perhaps we need a zero rating tribunal where applications by ISPs to zero rate certain content are decided by a panel convened and managed by the regulator who use a clear rubric and transparent process to determine on a case by case basis what should be zero rated based on guidelines such as that from the Body of European Regulators for Electronic Communications (BEREC) at ​https://berec.europa.eu/eng/netneutrality/zero_rating/​. Such applications for zero rating should allow for public disclosure and public comment.In this model, ISPs should not be allowed to zero rate traffic unilaterally until such applications are submitted and approved.”

Summary of TTCS meetings in 2011