Charged for turning off computer

Could turning off a computer be a criminal offence? It was for Ministry of Legal affairs cashier Avinash Bahadoor who appeared in the Port of Spain Magistrate’s Court, yesterday.

The charge said Bahadoor intentionally turned off a computer in the Register General Department, knowing full well it was unauthorised. Bahadoor of Tableland, was also charged with intentionally stopping the lawful operation of the computer.

The incident allegedly occurred at the ministry’s South Quay, Port of Spain, office on August 21, 2006. Bahadoor pleased not guilty to the charges.

I assume this was under the Computer Misuse Act, which would make this case the third time someone was charged under this act. 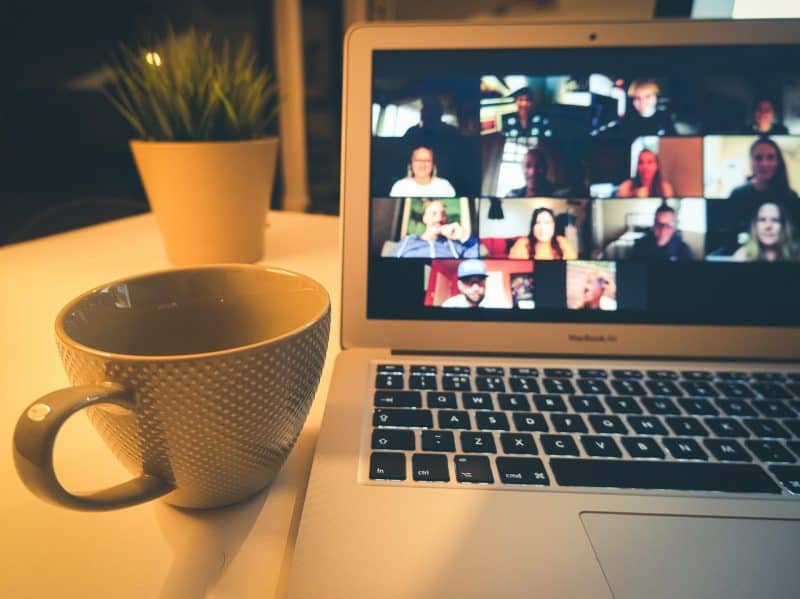