"….I am more certain that the actions of the claimant [TSTT] in relation to its Single National Rate Proposal in mid 2007 were more than sufficient to provoke the defendant [TATT] to move to consider a determination of dominance. When in its insistence on imposing a rate change in the face of the defendant's concerns, it waived the absence of a determination of dominance to justify its conduct and to flaunt its intention to do as it pleased without regard to the statutory powers of the defendant and to the public interest, it must have been clear to the claimant that it was inviting if not goading the defendant to activate a process to declare dominance. It was manifestly demonstrating that it enjoyed a position of strength which afforded it the power to behave independently of competitors, customers, and consumers. This conduct could not have been erased by any subsequent position taken in litigation or otherwise. The defendant would have been justified in taking the action that it did, indeed, it could have exposed itself to a complaint of dereliction of its duty if it had chosen to simply ignore it." 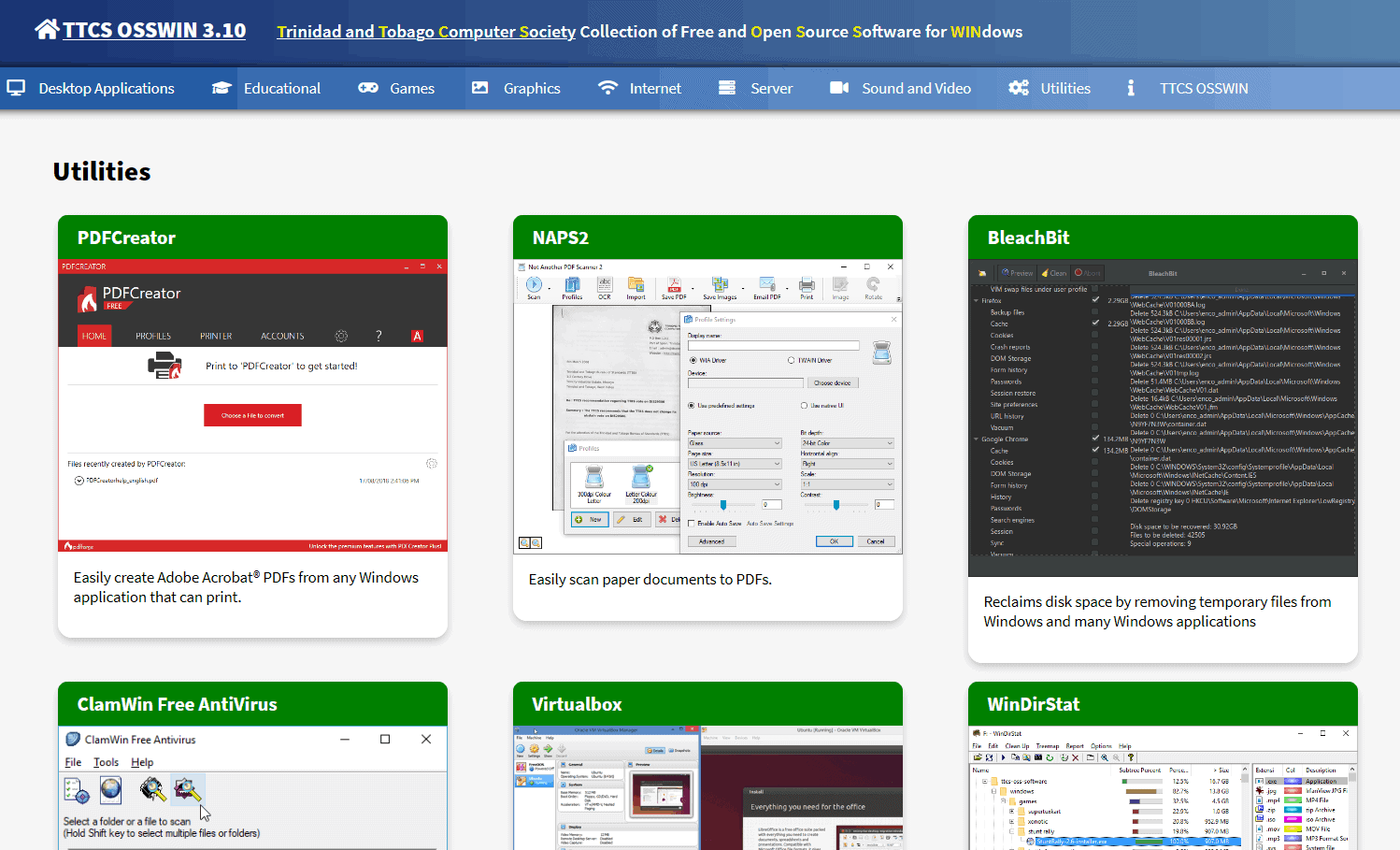 TTCS OSSWIN 3.2 available for download – a collection of Free and Open Source Software (#FOSS) for Windows