According to an article in Newsday, the Ministry of National Security of Trinidad and Tobago will be launching “Virtual Police Officer (VIPO) initiative.

“Newsday understands that under the programme, a member of the public can go to a website and register as a “police officer” after they have witnessed a crime, and have information which can solve a crime.

An analyst will then pass on this information to the relevant police agencies and the informant will be given the opportunity to interact with the investigator.

If a detection is made and the crime reported is solved, the individual who made the reported would be “handsomely rewarded.”” 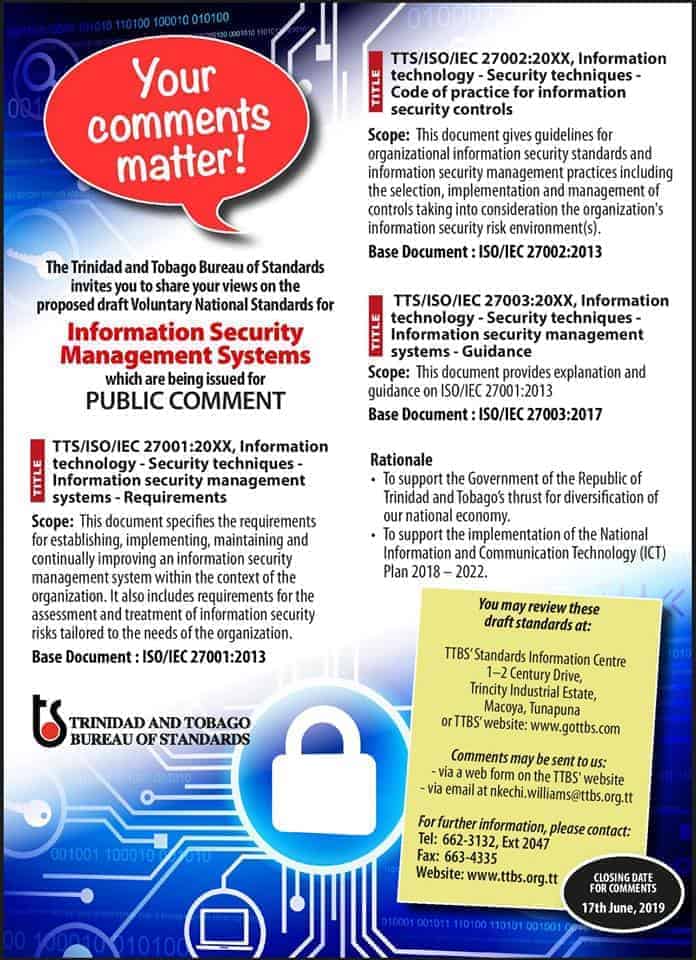