Adobe has released security updates for

to “address vulnerabilities that could potentially allow an attacker to take control of the affected system.”

You can read the security bulletin from Adobe at http://helpx.adobe.com/security/products/flash-player/apsb14-02.html (which is a new location for Adobe security bulletins) but the vulnerabilities in versions of Adobe Flash before January 14 2014 could allow for execution of unwanted code (typically malware), without your consent just by visiting a website with malicious Flash applications or video (SWF). Therefore, you should update your Adobe Flash Player to the latest version to close this loophole.

To determine what version of the Adobe Flash player you have on your Windows, Macintosh or Linux system, visit http://www.adobe.com/software/flash/about/

Windows users should note that the Flash Player in Microsoft Internet Explorer v9 and earlier and the Flash player in web browsers like Opera, Mozilla Firefox and Safari are separate installs. You should install and update both versions of Adobe Flash. 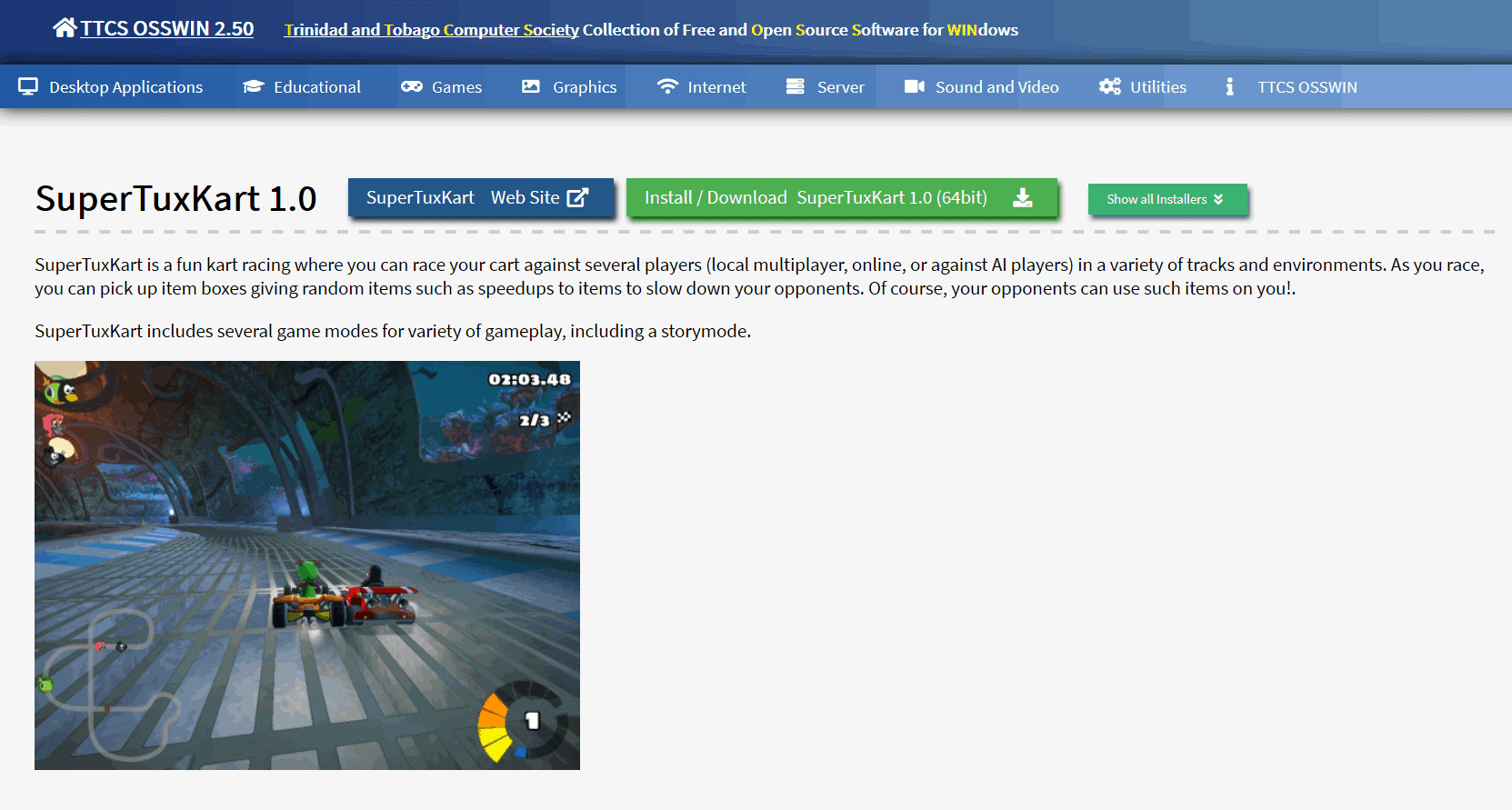 TTCS OSSWIN 2.5 a collection of Free and Open Source Software (#FOSS) for Windows available for download