An update to the Trinidadian charged for turning off the computer as spotted in the Newsday newspaper dated September 20 2008 :

A TRIAL date was set yesterday by a Port-of-Spain Magistrate, hearing the case of a former employee of the Land Registry Division, who is accused of tampering with a company computer.

Avinash Bahadoor was told by Magistrate Cheron Raphael, presiding in the Third Court, that the trial will start on November 11, at 10.30 am. Bahadoor is charged with causing a computer to temporarily cease functioning and interfering with the lawful use of a computer sometime in August 2006. He was formally charged by PC Matthews on May 11, 2007.

Sushma Goopiesingh is Bahadoor’s counsel, while Randall Hector is prosecuting. Three witnesses are expected to testify against Bahadoor when the trial commences.

The wording “causing a computer to temporarily cease functioning and interfering with the lawful use of a computer” is from the Computer Misuse Act, which would make this case the third time someone was charged in Trinidad and Tobago under this act. 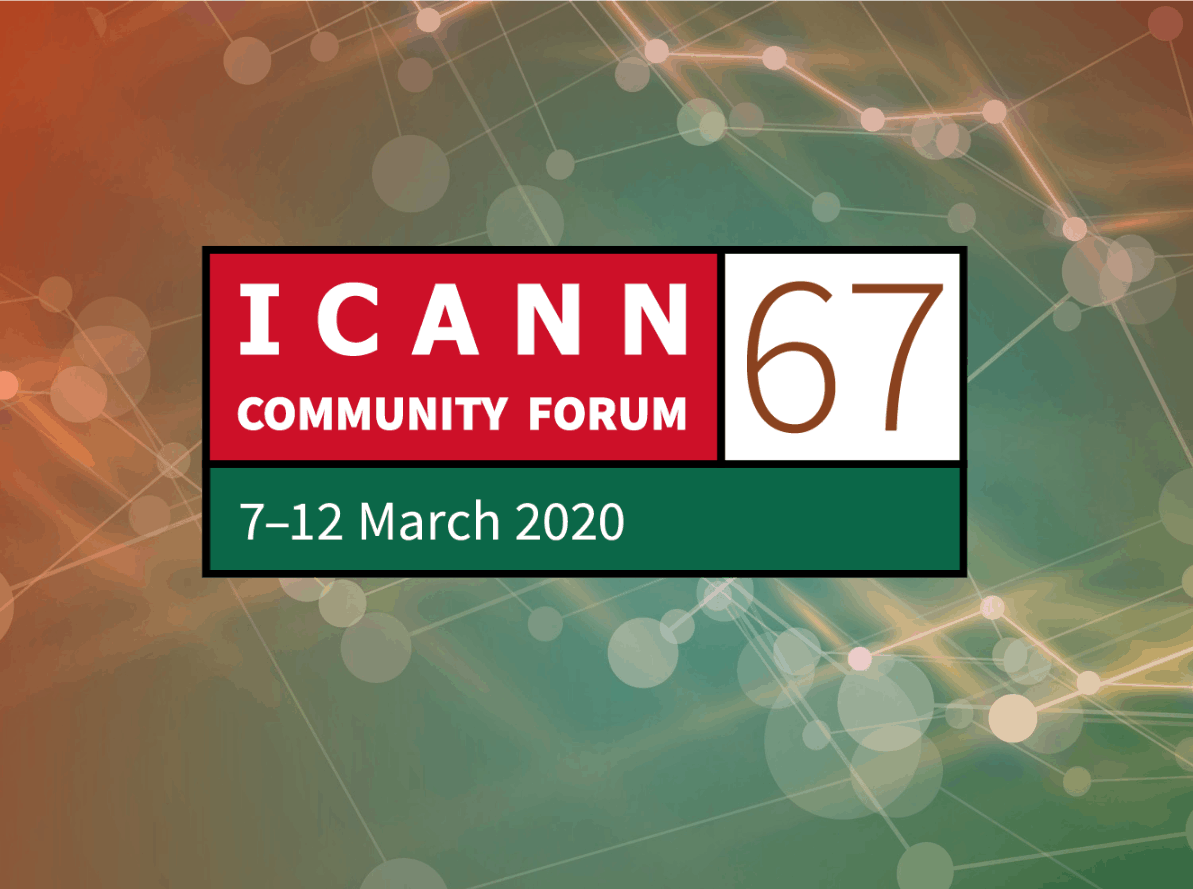 #ICANN67 Virtual Community Forum from 7-12 March 2020 ; how you can participate in the discussions