According to an article in Newsday newspaper, dated June 15 2016 :

PERSONS who operate drones without a licence, will be fined $350,000 and imprisoned for five years, according to proposals drawn up by the Civil Aviation Authority to regulate unmanned aircraft systems. Persons will also be banned from using drones over private and public property, without permission.

However, usage for recreational purposes is allowed as long as the drone is less than 750 grams. Usage will also be permitted in some cases, such as under the auspices of clubs or the supervision of a pilot.

Also noted in the article is the TTCAA two consultation meetings on the draft regulations, one was on Thursday June 16 and another is scheduled on Tuesday June 21 at 5pm at the TTCAA’s offices at the Caroni North Bank Road, Piarco. 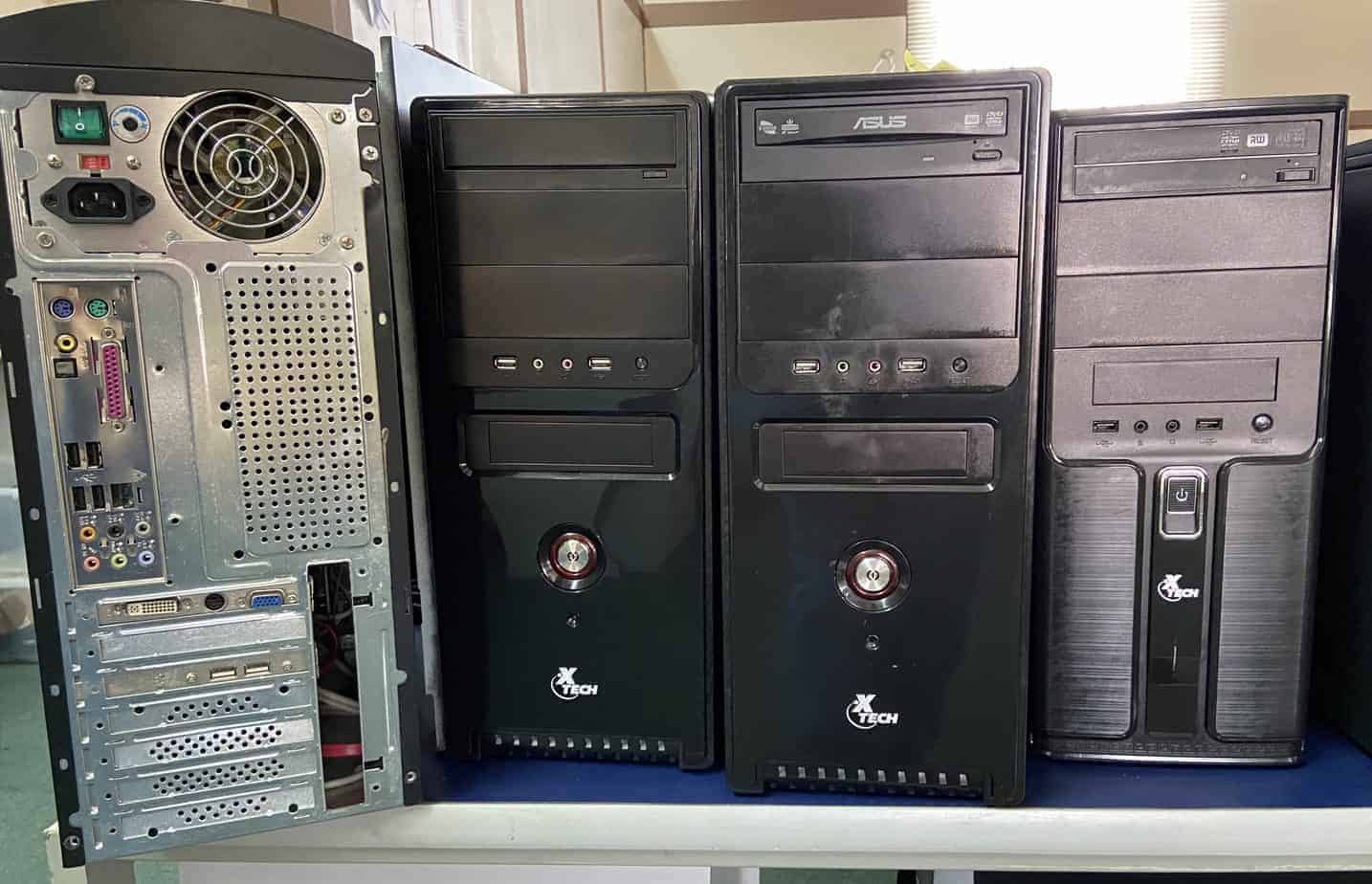