The Trinidad and Tobago Computer Society has commented on many of these policies and links to our comments have also been provided.

Furthermore. we have also linked to local copies of policies that have disappeared with the removal and/or redesign of government websites over time.

How laws are passed in Trinidad and Tobago

(This is a layperson’s understanding of the process. A lot of information was obtained from the Trinidad and Tobago Parliament’s website.)

Proposed laws are introduced in either in the House of Representatives or in the Senate as a Bill (Note: certain types of Bills known as “Money Bills” cannot be introduced in the Senate) . The Bill is debated and after a vote, is passed with or without amendments. This Bill (as passed) is then introduced in the other chamber of Parliament where it is similarly debated, possibly amended and voted on.

If there are no amendments to the Bill in the second chamber, then the Bill is passed.

If there are amendments to the Bill in the second chamber, the amendments have to be voted by the chamber where the Bill was first introduced.

Once the Bill in its final form has been approved by both the House of Representatives and the Senate, the Bill as passed becomes an Act. Depending on the the legislation, the Act comes into effect on the Date of Assent, and/or when proclaimed by the President. 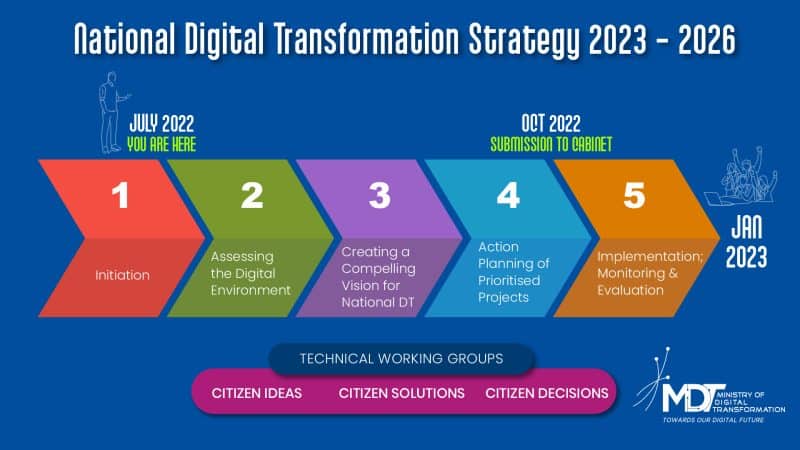 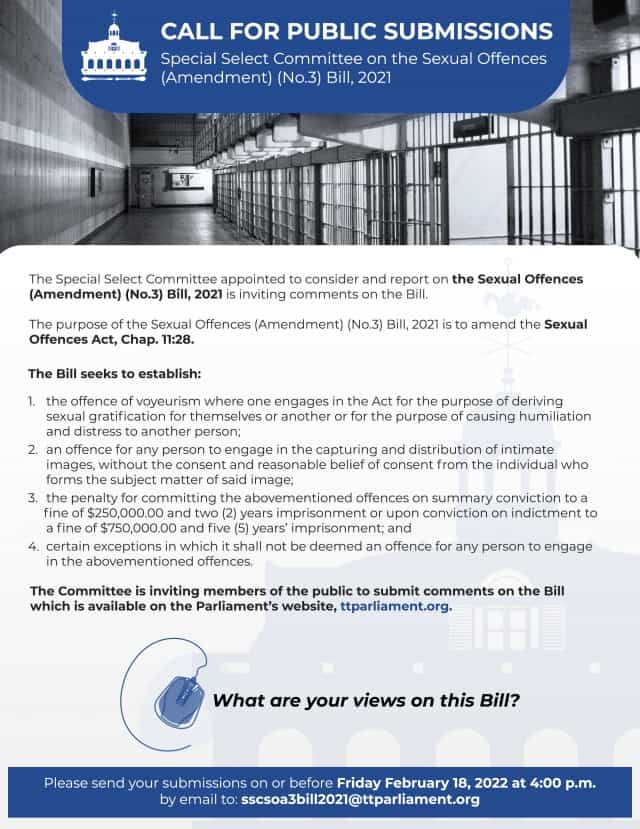 TTCS Comments/Recommendations [Oct 16th, 2002] on the Draft National Policy on Broadcast and the Broadcasting Industry in Trinidad and Tobago